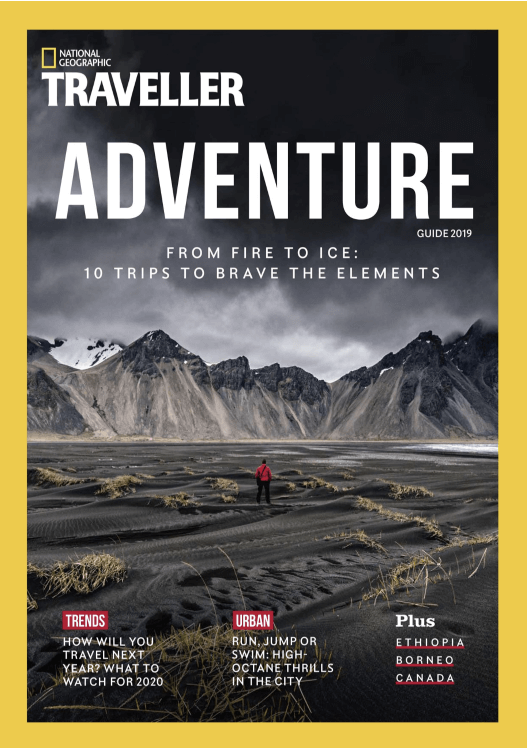 The travel industry is becoming more accessible, with tour operators and organisations making intrepid travel more inclusive than ever before. Whether it’s a physical disability or a visual impairment, adventure doesn’t have to be off-limits..

For Carrie-Ann Lightley, abseiling in the Lake District wasn’t exactly top of the list of activities she was planning to tackle any time soon. As a wheelchair user, there are certain adventures it’s easy to write-off as non-starters. Although, in this case, the barriers were more mental than physical.

“I’m not the most adventurous person,” says Carrie-Ann, who works for the AccessAble accessibility guide and also provides advice for disabled travellers on her personal blog. “I was a bit reluctant.”

But the Calvert Trust in Keswick specialises in making outdoor activities — whether that’s sailing, canoeing, orienteering or abseiling — accessible by fixing harnesses and ropes so cliff faces can be tackled without leaving the wheelchair.

“I loved it so much that we did it again straight away,” says Carrie-Ann, who also has cerebral palsy. But for her, it wasn’t so much the special equipment that was impressive, but the attitude of the staff. “Nothing was too much trouble,” she says. “They found a way to make everything accessible.”

It’s this attitude that is at the heart of the accessible travel concept, which can be loosely defined as making tourist destinations, products and services available to all, irrespective of disabilities and physical limitations. For adventure travel and outdoor activities, this involves a fair bit more than installing ramps or audio descriptions.

The good news is that there are plenty of people in the industry prepared to make accessible adventure travel work. Scores of small operators are putting in the effort. Dalslands Aktiviteter in Sweden, for instance, has opened up horse-riding to disabled guests, while Galapagos Islands Adventure in Ecuador helps wheelchair users into the water to snorkel, and trains guides to provide more detailed descriptions of wildlife for visually impaired travellers. In Nepal, Four Season Travel & Tours is developing wheelchair-accessible trails in Pokhara and Dhulikhel.

It’s a pattern seen in various countries where operators are prepared to adapt their approach. The Santa Barbara Adventure Company in California offers well-established electric kayak tours suitable for guests with disabilities, but had a new challenge when a blind couple wanted to book a surf lesson. However, guide Pablo Chalott says it was an opportunity to learn.

“As soon as I started the safety talk, I realised this was going to be tricky,” he says. “I got them to feel the parts of the board, showed them where the sweet spot on the surfboard is, and did my best to explain the mechanics of surfing. We talked about the ocean, what it would feel like, and what do if they fell off their board.”

For travellers with disabilities but adventurous tastes, the operators are there. The problem is finding them. However, both coordination between sectors and consumer awareness are arguably bigger obstacles than product adaptation. In New Zealand, initiatives like Makingtrax are a good indication of what the future has in store. The scheme brings together several accessible-friendly operators from across the country, whether they specialise in whitewater rafting, tandem skydives, kayaking or canyon swings. It functions as a sort of membership collective, collecting the relevant operators together in one place.

Another route is to book through specialist operators. Most concentrate on resort holidays and city breaks, but others, such as Enable Holidays, offer more adventurous itineraries, which could range from paragliding to surfing.

Seable, for example, has a firmer focus on active holidays. Director Damiano La Rocca says: “We found there was a real gap — especially when it comes to blind and partially sighted travellers.”

While specialist equipment was sometimes required, Seable’s main focus has been on training open-minded local operators, and having ‘chaperones’ to facilitate the holidays. “The chaperone stays with the guests throughout the holiday. They’re the guiding eyes — sometimes a support, sometimes a friend.”

As an example of how things are done differently, Damiano chooses Sicily’s Mount Etna. “Chaperones will describe the scenery, but they’ll also pick up the lava rocks and encourage guests to feel the ground. It’s about involving all the senses.”

Richard Wheatley, a stand-up comedian from London who’s partially sighted, has gone to Cyprus, South East Asia and Italy with Seable. He says the logistics of travelling are key. “If you haven’t planned it, you end up blundering around. The advantage is having the planning done for you.”

Skiing was one of the options Richard tried in Italy, and found it was an unexpectedly sensory experience. “If I go running, I’m in contact with the ground for enough time to know how fast I’m going. On skis, the sound is the only indicator.”

Leaving the comfort zone like this is a key part of adventure, according to Carrie-Ann. “A lot of people out there want to push boundaries and test limits,” she says.

Visit England estimates that people with health conditions and impairments (and their travelling companions) spend around £12bn on trips in England each year. A decent chunk of that market wants more than bus tours and hotels with wheelchair access.

Bigger operators are waking up to the fact that accessible adventure travel is an opportunity waiting to be tapped. Case in point is Peak DMC, a wing of the Intrepid Group, the world’s largest adventure company. It has recently started partnering with Wheel the World, which offers trips aimed at wheelchair users in five countries.

Other big players are venturing in, too. Enable Travel, which is opening up accessible trekking in India, is part of Cox & Kings, and walking tour specialist UTracks is launching a Camino walk for the visually impaired in 2020. Responsible Travel is revamping its whole website with the explicit aim of making sure travellers can work out what they can and can’t do. CEO Justin Francis believes the accessible adventure travel market is likely to boom as operators get their heads around what’s needed. “The main concern we’ve seen is operators worrying they won’t be perfect,” he says.

In the next few years, this approach is likely to change, as smaller operators join forces to promote themselves, and larger operators have greater confidence in catering for travellers with disabilities who want to step out of their comfort zone. It’s possible to do it — it’s just a case of working out how.

Out in the field: how the industry is adapting

Routes Bicycle Tours & Rentals has taken a tailormade approach to its tours for customers on the autism spectrum. Tandem bikes are also part of the offering for those with physical disabilities.

Stormsriver Adventures has opened up its Tsitsikamma Canopy Tour, on which disabled customers can slide around the zip-wire course attached to a guide. There’s also a dedicated ‘touch and feel’ experience for the visually impaired.

Tobogã, in northern Portugal’s Peneda-Gerês National Park, started offering accessible canyoning tours in 2010, and has expanded the programme to include trekking and surfing. adventureaccessibletours.pt 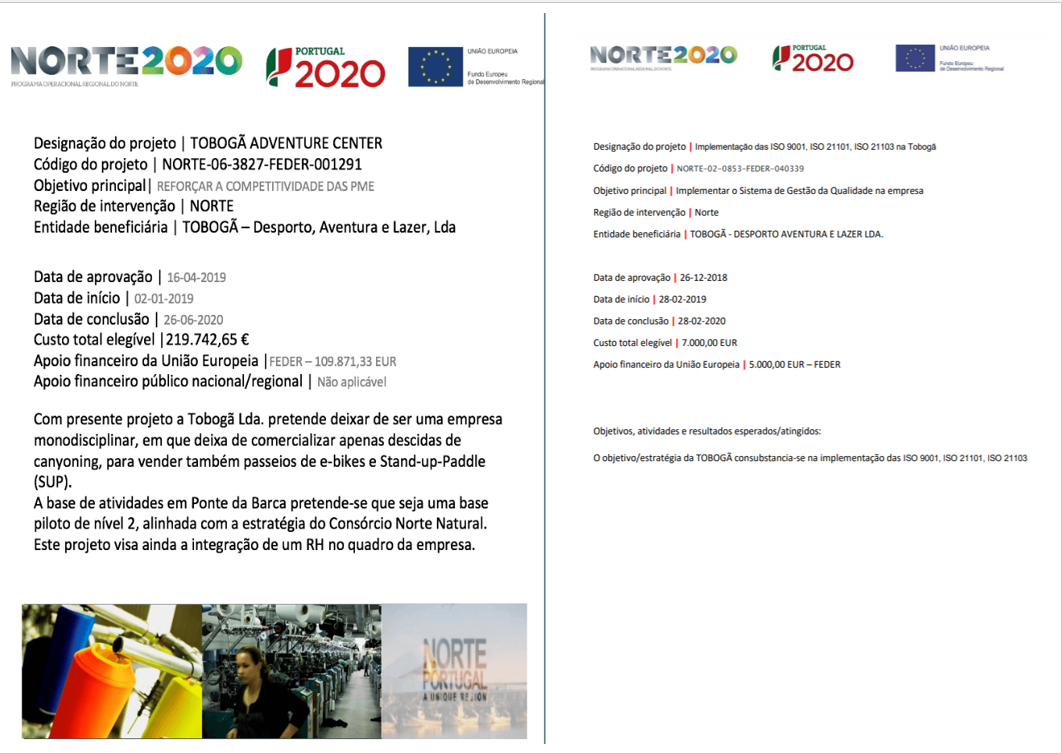